Trigonometry plays an important role in preparing you for calculus. Learning the right concepts of trig, and understanding them well can help you succeed in calculus. Learn more about how to ?find a reference angle.

Whether you’re enrolled in a trigonometry or calculus course, both studies have an important relationship. Trigonometry, like algebra, is a common class to take before you move on to calculus. While you might have great success in calculus without experience in trig, it can help you understand many difficult concepts more easily.

In this article, we will discuss how to find a reference angle and discuss some of the basics of trigonometry, just in case it’s been a while since you’ve taken trig or you’re unfamiliar with some of the concepts you learn in trigonometry.

A Quick Look At Trigonometry

Before we can show you how to find a reference angle, you should understand the basics of angles and where they appear on a graph. Trigonometry is the study of angles and how they are used as a means of indirect measurement, especially when distance can be difficult to measure directly.

While trigonometry can often be an overwhelming course in mathematics, there are several opportunities to use the skills you learn in real life applications. Surveyors, engineers, and even architects use angles to measure distances and ensure that measurements are accurate.

Let’s take a quick look at angles and brush up on some of the basics. A ray, which is a line that has a defined endpoint also extends endlessly in one direction. The endpoint of the ray is placed at the origin of an x and y-axis system; the ray lies on the positive x-axis, but you can rotate the ray.

When using the x and y-axis system, rotations that go counterclockwise are positive while clockwise rotations are negative.

If you’re already familiar with angles and graphing, you might remember that an x and y-axis system is divided into four quadrants on the Cartesian plane, which are simply numbered one through 4. The location of the quadrants are as follows:

Quadrant one is located at the top right, and both x and y points are positive. Moving in a counterclockwise rotation, quadrants 2, 3, and 4 continue (with 4 located beneath quadrant one with negative points on the y-axis and positive points on x-axis).

The angle is measured on the ray’s starting position, which is along the positive x-axis (also known as the initial side) and ending at its terminal side.

Before we move on to discussing reference angles, let’s do a little refresher on the types of angles:

There are many other aspects to explore in Trigonometry, but it is most important to discuss things like quadrants as they play an integral role in finding a reference angle. 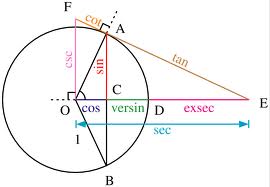 Reference angles are found inside of the reference triangle and close to the origin, which is also the vertex. The positive acute angle is between the x-axis and the terminal side.

Considering the information we gave you for each quadrant, it’s time to take a look at some examples and try to find the reference angle when we know what ? equals.

To find the reference angle, sketch out the angle on a graph. Drop a perpendicular to the x-axis to form a triangle.

Remember, the reference angle can never be negative or more than 90°. If your answer is negative more than 90°, you need to look at your problem and start over.

In our next example, we take a look at negative thetas. Since we know that a reference angle must be positive, it may be confusing to put a negative theta in the formula. One of the key differences between negative and positive thetas is that you should rotate clockwise rather than counterclockwise when searching for the correct quadrant.

Remember, your reference angle will not be negative. You should only use the negative number to help you determine which quadrant you’re in.

If ?=-150°, -150° is in Q III. It’s important to note that even though you the negative theta is in Q III, you cannot use the formula as your result will be negative. When finding the reference angle, you will treat the theta as if it is positive. The formula you will use will be Q II (rather than Q III). 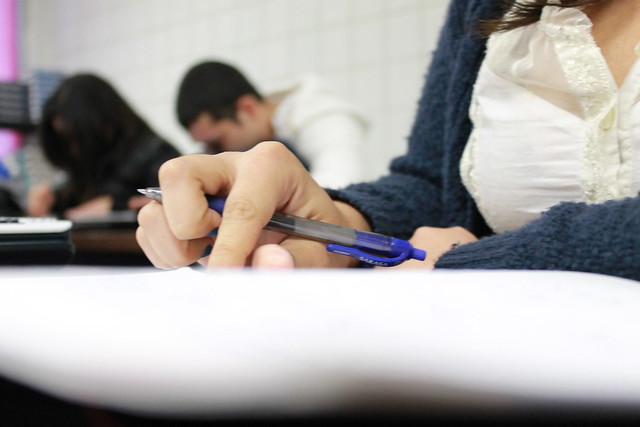 Like all new material you learn in a math course, memorizing can be helpful, but it may be more beneficial to practice until you can find the reference angle without referring to the quadrant formula table.

As with any new concept, you can expect some problems to be easier than others. Allow yourself to try out all kinds of reference angle examples, which include negative numbers and over 360°.