Polynomials are algebraic expressions that have a higher degree than the standard x + 3 or y – 2. A polynomial refers to anything with a degree, or highest exponent, above 2, but usually means at least 4. Some of the polynomials you’ll see most often are cubic polynomials or expressions with a cube as their highest variable.

Often in higher math such as calculus, you’ll be asked to solve these expressions, However, if you’ve been working with higher math for any time, you know that the more complex that a math problem is, the more difficult its variables and solutions will be. One way, and often a mandatory step, in solving cubic polynomials is to factor the expression.

We’ll go over some ways to factor cubic polynomials, but first, let’s review what these are.

What is a Polynomial?

A polynomial is any expression that has multiple terms in it. Terms are variables or numbers such as x2, 3x3, and 5. In algebraic expressions, you don’t know what the variables represent so you can’t add them. You can only add or subtract terms that have the same degree and the same variable. For example, you could subtract 5x from 8x, but not from 8y.

The first thing to remember is that not all polynomials can be factored. Many if not most of them, can, but there are a few that have no roots at which x is equal to zero.  However, most polynomials can be simplified into a single expression multiplied by a quadratic expression. For example, you might see (x2 – 2x +4)(x + 3).

It’s even possible that the quadratic equation can factor further, but we’ll get to that later. The first step to factoring a cubic polynomial in calculus is to use the factor theorem.

The factor theorem holds that if a polynomial p(x) is divided by ax – b and you have a remainder of 0 when it’s expressed as p(b/a), then ax – b is a factor. It’s a roundabout way of saying that if an expression divides evenly into a polynomial, then it follows that the expression is a factor.

One way to factor is to set the expression to equal 0, and then substitute various values of x until the equation is satisfied. Once you do that, you can determine that one of the factors is (x – whatever the number is. If it’s a negative, the expression would instead be x + the number. Subtracting a negative is the same as addition. Bear in mind that this is for only one factor.

The degree of an expression directly indicates how many factors it has. An expression leading with x2 has two factors. 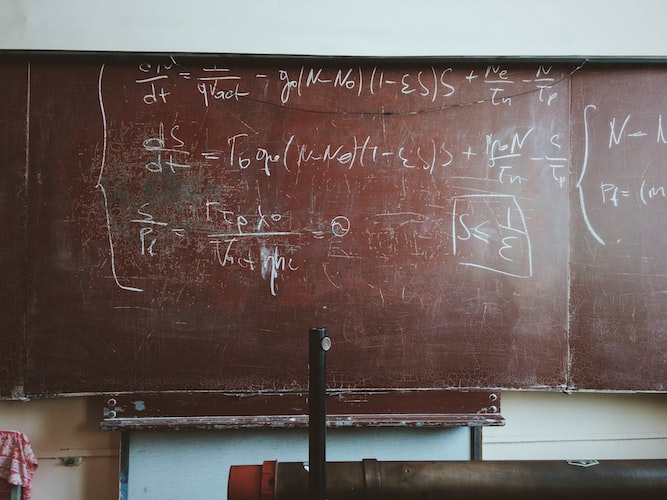 Photo by Roman Mager on Unsplash

This works because of the way you multiply expressions. FOIL, as you learn in algebra, refers to multiplying the first terms of two expressions, then the outside, then the inner, and finally the last. For example, (x – 4)(x + 2) becomes x2 + 2x – 4x – 8, or x2 – 2x – 8 because you can combine the two middle terms.

The idea of FOIL carries over when multiplying polynomials of higher degrees. You start with the first term on the left and multiply it by each of the terms on the right in sequence. Then, move to the second term and do the same. Repeat until every term has been multiplied by every other term. 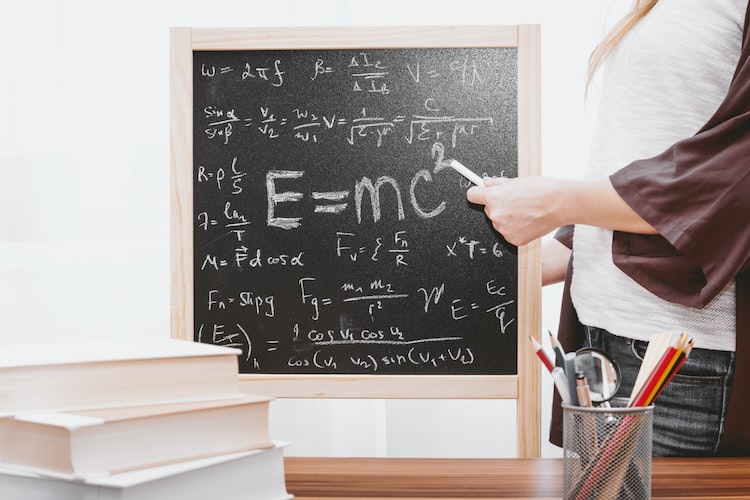 Photo by JESHOOTS.COM on Unsplash

Notice in the previous example that x2 + 3x – 4 is not the simplest form. Although our goal is to factor cubic polynomials; ultimately, we’ll start by showing you how to factor squared ones.  Set the expression equal to 0: x2 + 3x – 4 = 0. From here, determine what factors of -4 add up to 3. Because the product is a negative number, the signs are different.

The idea of doing this is to find the roots of the polynomial or the point at which it intersects the x-axis. You do this by making one of the terms equal to zero because anything multiplied by zero is zero. 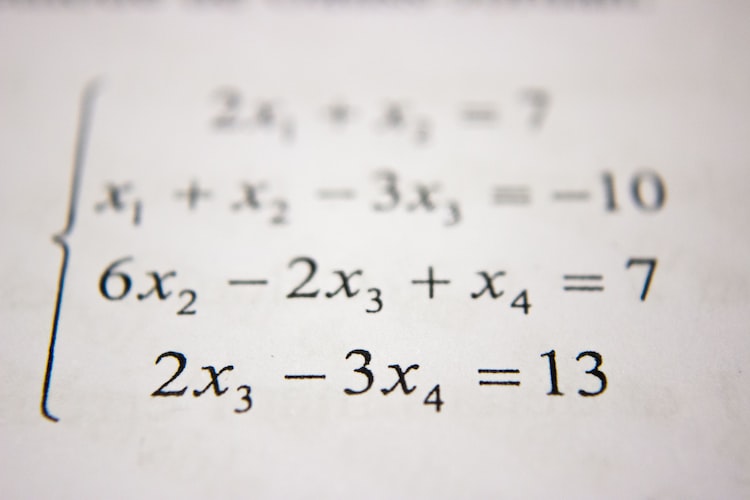 Photo by Antoine Dautry on Unsplash

When learning how to factor cubic polynomials, you need to learn how to divide them. You can do this by either long division or synthetic division. The latter method is neater because you don’t have to worry about the variables until the end.

Place the constant of the lower-degree term on the outside of the division sign. In x – 1, this would be -1. Under the dividend sign, list the coefficients of the variables in order from highest degree to lowest, left to right. If there isn’t one, write a 0.

Next, rewrite the first coefficaient below the dividend, keeping it lined up. Multiply the outer number by this number and write the result in the next row. Subtract this from the next number in the equation, and keep going until all variables have been accounted for. If you have an extra, consider it as a remainder. 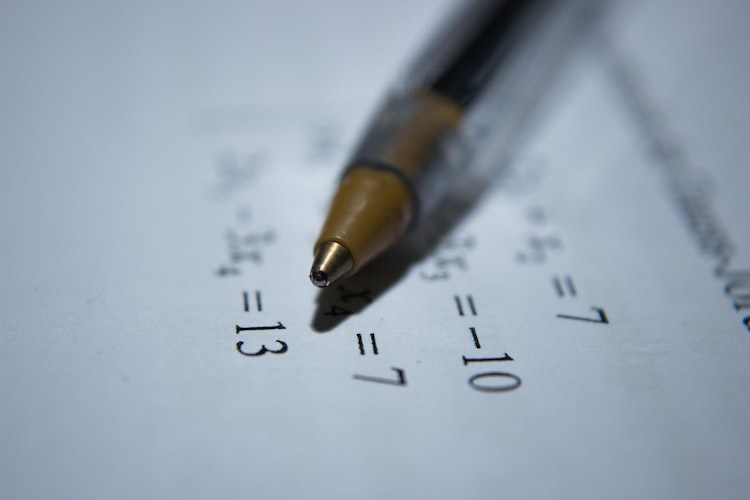 Photo by Antoine Dautry on Unsplash

Learning how to factor cubic polynomials can also be done another way: factoring by grouping.

Factoring with a Constant

If your polynomial contains a constant – that is, not a variable – you can sometimes factor it using that number. If the constant has no factors other than itself and one, this makes your job a little harder, but not impossible. The defining factor as to whether this is a solution is whether setting the expression equal to 0 results in a true statement.

Check both positive and negative results, because negative numbers require opposite signs and any of them could be the solution. Place each term in the equation one by one until you get as many true statements as possible:

You might be wondering about checking negative factors for a positive constant. In a cubic polynomial, this is impossible because you have three possible factors. Only three positives can result in a positive result.

When learning how to factor cubic polynomials, it helps to think of real-life applications. One of the most pervasive in modern life is the way our electricity functions. Alternating current, which powers our homes, constantly fluctuates in voltage and current. The function used for this is described as a sine wave, which is expressed as a polynomial.

Any type of curved function, such as the curve of a roller coaster, is expressed as a polynomial. Most often, you’ll have computers to help graph the difficult equations, but knowing the basics can help you understand the concepts.

The methods we’ve listed are just a few ways you can solve cubic polynomials. Note that not every expression can be factored. For example, if you have a polynomial with no solutions when you attempt to solve for zero, you can conclude that it never touches the x-axis. The graph of a cubic polynomial, however, may have three possible solutions, or two places where it curves.